Camille Jauvion took her first classes at the Montpellier conservatory. Her gift for piano quickly became obvious. While she brilliantly succeeds in her exams, easily passing her first cycle at the conservatory, she goes through a time of doubt leading her to interrupt the study of piano for two years. As if the vocation that would soon naturally impose itself had to mature. Thus, after she obtains her French baccalaureate, at the crossroad between two career paths, she decides to commit to piano and give up on the mathematics studies she was considering. She follows her formation at the Nîmes Conservatory alongside Catherine Sillie. She receives her first prize for both piano and chamber music with unanimously awarded distinction. During her internships, she perfects her style with the Russian pianist Vladimir Viardo. This significant encounter leads her to deepening her relationship to both the sound and the instrument.

2005, Hungary. Her thirst for learning and her taste for discovery drive her to apply for the prestigious Liszt Academy of Budapest where she will finish her higher education. She got accepted in the class of Andras Kemenes. Among decisive encounters, she met the teacher Ferenc Rados, alongside whom she develops her sense of listening and phrasing. In 2007, she obtains her diploma of pianist and piano teacher.

During those years, Camille Jauvion develops herself as a live performer. Her repertory ranges from baroque and romantic music to contemporary composers. By virtue of this eclecticism, she reveals all the spectrum of her contrasted play style serving a rare search for meaning. She regularly performs in France and abroad, like she did in Nîmes as part of the "Jeudis", in Lorraine. As a young soloist, she is invited to the "Rencontres musicales", in Szeged (Hungary), as part of the "Festival du Printemps", in Montpellier she is an accompanist during the Radio-France festival, and she performs on her own at the Balassi institute of London. Chamber music takes an influential place in her activity. Among others, she plays with the violinist Boglarka Molnar and the cellist Béla Valko in the Epigrammes ensemble, either in duo or trio formation.

2013 marks her come back in France. The opportunity for her to let her creative mind grow. Eager for new projects, she creates the festival "des Arpèges et des mots" in Montferriez-sur-Lez, personally managing the artistic direction. This festival aims to build a dialogue between music and theatre, letting actors and musicians share the same scene. In 2015, she meets the Franco-Nigerian soprano Omo Bello and they form the Bello-Jauvion duo. The two women gather around a common musical stringency and a desire of sharing Lied’s thrilling repertoire. Among others, the duo is invited by the Paris’ Philharmonie for a concert offered to philanthropists, and by René Koering for his "Festival De Tresques".

Deeply attached to the pedagogic dimension that she develops in several conservatories and through private courses, Camille Jauvion is also invested in different projects encouraging the musical opening and practice among her students, future professionals and amateurs. In 2016, she takes part in building a practical workshop of chamber music at the Paris 13 University, which she will eventually lead. 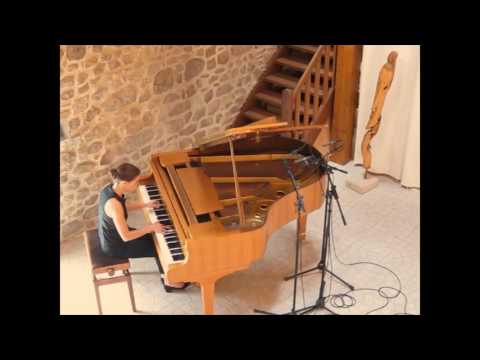 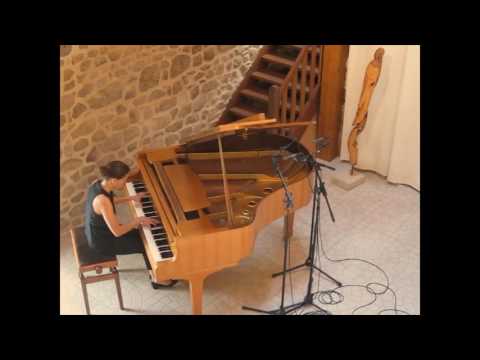 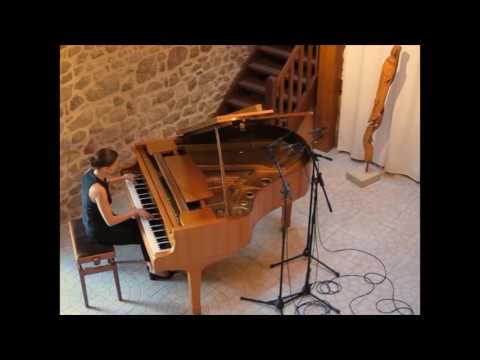 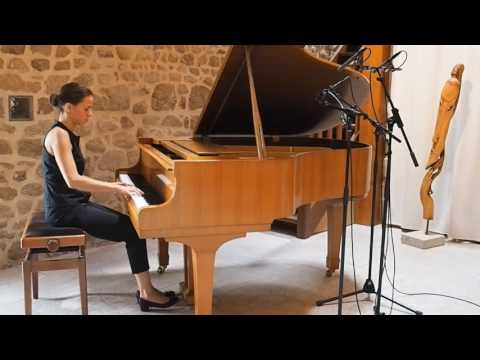